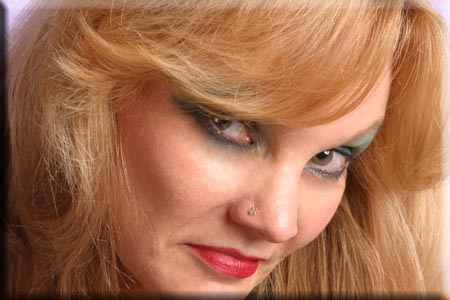 The musings of a modern day Mistress

The Musings of a Modern Day Mistress

Welcome to my blog. It replaces my old news page and makes it much easier for me to update.
Click here to return to my web site

the algorithm used by Sky and a few other internet service providers that deems my website to be pornography?

I checked the definition of pornography in the Oxford English Dictionary, which defines it thus:

My website contains no pictures of sexual organs or sexual activity, nor does it have explicit descriptions of  these.

I did a bit of further research and found the etymology of the word to be from Greek:

Hmm. I wonder is the program code may have been searching for the word 'prostitute' or 'prostitution'.  'Prostitution' does appear in my site - in the sentence that clearly states 'Domination is not prostitution'.

Yet again a case of 'the computer says so, so it must be right' shame the computer system is designed and programmed by idiots who have no concept of context.......